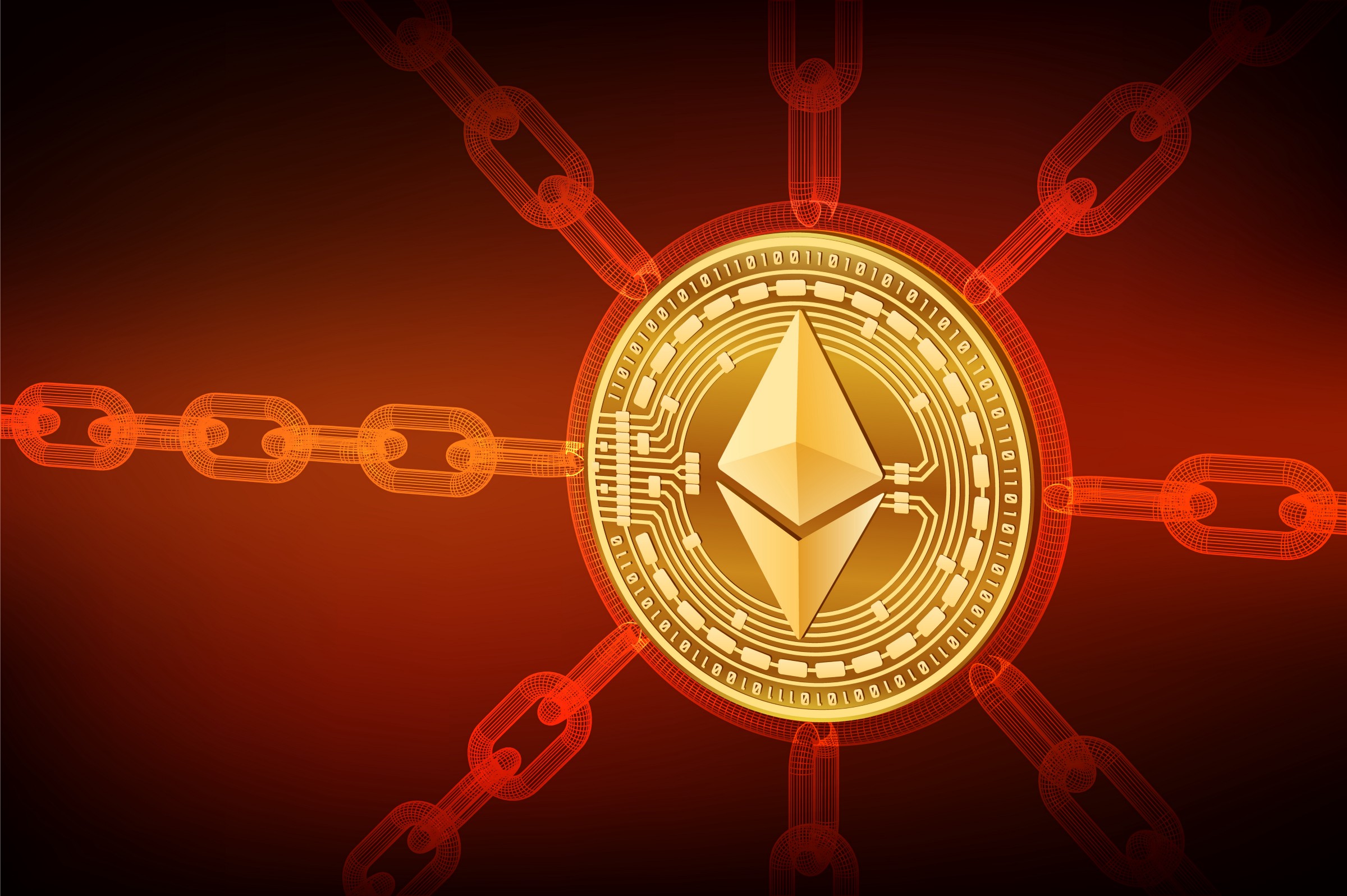 #EthereumMerge is all about blockchain transitioning from Proof of Work (PoW) to Proof of Stake (PoS). Let’s explore what’s this merge all about, about the timeline and why it is biggest turning point in history of cryptocurrency.

The Merge, however, won’t take place in a vacuum that solely affects the ETH blockchain. A wide range of coins, tokens, miners, initiatives, and other blockchains will be impacted by Ethereum’s transition from proof-of-work to proof-of-stake.

PoW has long been criticized for consuming a lot of energy, and if Ethereum wants to become a super ecosystem in the cryptocurrency market, it must free itself from this constraint. As such, the network has opted to migrate to PoS, which will minimize energy consumption by around 99.95%.

Ethereum has failed to respond to the network’s interaction requests in a timely manner. At first, Ethereum 2.0 divided the mainnet into 64 shards in an effort to grow the network. To increase the network’s TPS, the Ethereum team decided to finish data sharding using the Rollup approach due to the difficulty of sharding.

Another issue is the security of consensus. Miners can cease mining and disconnect from the network at any time when using PoW. Furthermore, mining pools have centralized Ethereum’s computer power, endangering the entire network. If nodes were to attack Ethereum maliciously when it switches to PoS, the network would seize their assets, creating a cost that all attackers would have to pay.

What are the market symptoms?

Less than two weeks remain until the Ethereum Merge, and despite market dips, the price of ETH has remained stable. The increase in activity makes one think that the rekindled attention might increase demand for the digital asset.

In order to predict how the market reacts to this merge, we can take reference from the similar comparable event. The Beacon Chain launch in 2020, which was a turning point in the move to proof of stake and saw ETH post significant gains, was the most comparable event.

We are doing a discord discussion this September 14th. Join us at Discord to gather insights on what’s going on around the space and how it affects the eth nerds. 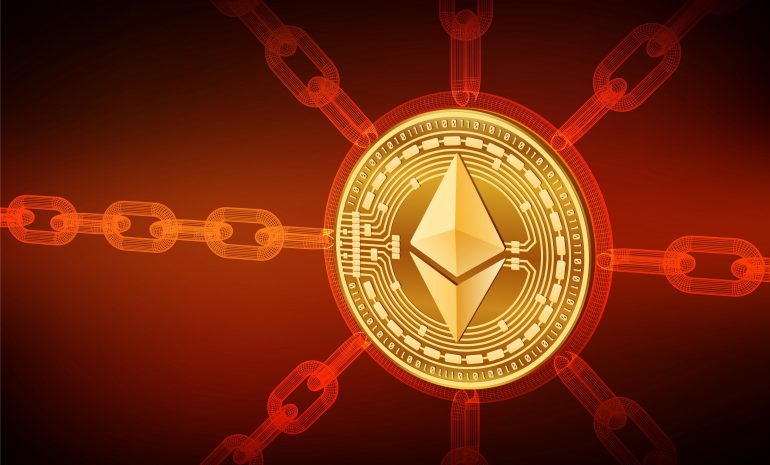 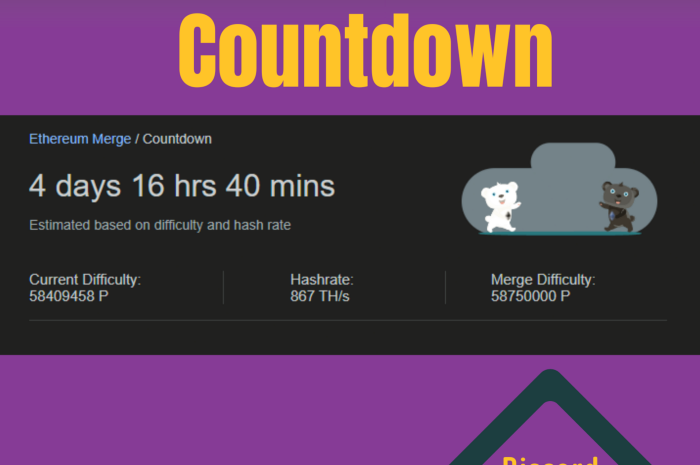